1. Fans can view the parade along Market Street. Fan at the Gateway Arch can enter the park grounds through one of three security access points: two in Luther Ely Smith Square (located on 4th Street between Market and Chestnut) and one in the north grounds of the Gateway Arch.

3. Event will take place rain or shine. As of Friday after, the forecast is calling for a less than 50% chance of showers after 12 noon. 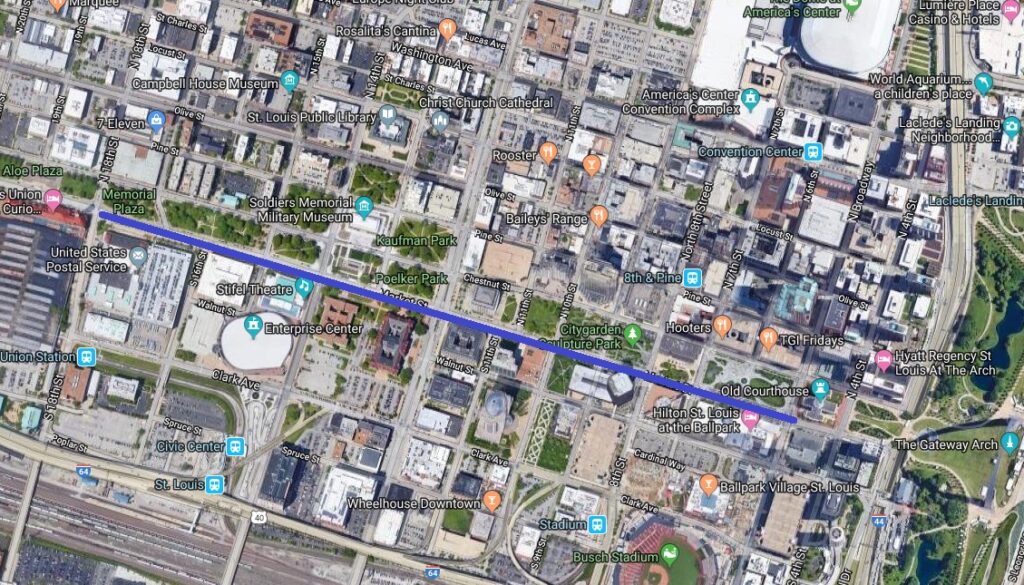