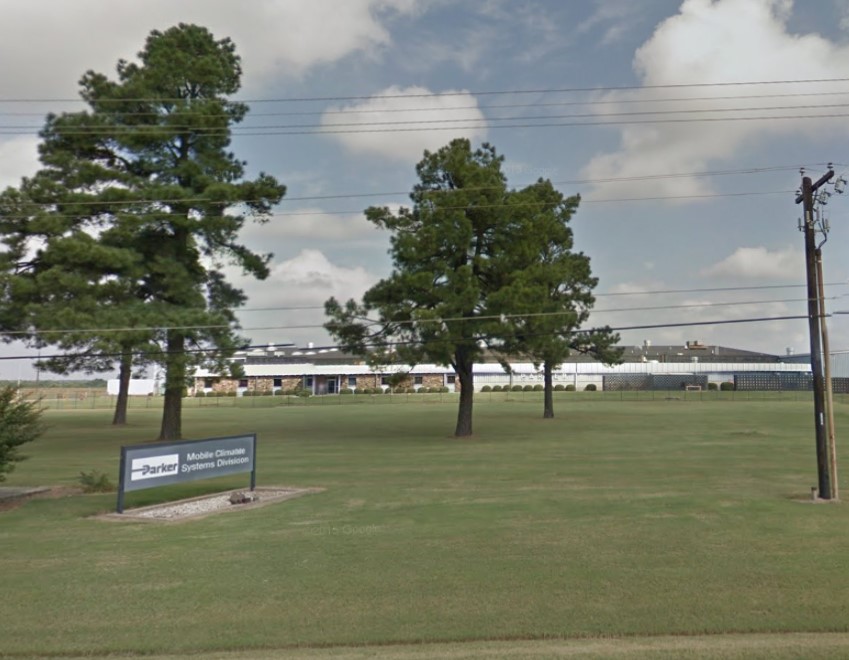 Mayor Chancellor Wayne says there is nothing he could do to change the company’s mind.

“I sat down with them and they discussed their reasons for closing, which was just basically pure business,” Wayne told KBOA Radio.

Economic Development Director Jim Grebing says they have had discussions to see about keeping the closure from happening.

“For now, we’ve had ongoing discussions with the Department of Economic Development and workforce partners around trying to see how to move forward from here,” Grebing said.

Radio station KBOA reports workers were offered severance packages, while others will relocate to other Parker-Hannifin facilities.

The company released this statement to Missourinet this afternoon:

The Hose Products Division of Parker Hannifin announced a plan to close a manufacturing facility located at 1200 Ely St, Kennett, MO 63857. The Kennett manufacturing operations will be transferred to other existing locations in the United States by the end of September 2019, affecting 92 full time employees. The Kennett facility manufactures yarn reinforced rubber hose and will continue its manufacturing and assembly operation until all product lines are operational in their new locations.

This was not an easy decision to make given the impact it has on our team members. This was the only viable option as the demand for the products manufactured at the Kennett facility can no longer support the operating costs.

We are grateful for our team members hard work and dedication and the consolidation in no way reflects their performance. We are committed to easing the transition for all affected team members and we will be offering employment opportunities across Parker, as well as separation packages that include severance pay and outplacement support.

Throughout this transitional period, the Parker Hose Products Division is committed and focused on doing our jobs safely and effectively, while maintaining the high standards for quality and service that our customers expect from us.

KBOA Radio in Kennett contributed to this report.