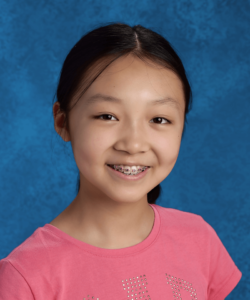 Eight kids took home this year’s title of Scripps National Spelling Bee co-champion – a historic ending to a night of endless anticipation. The annual contest included two Missouri kids making it all the way to the finals. Sixth grader Colette Giezentanner of St. Louis hung in for the second round of the finals. Twelve-year-old Alice Liu of Chesterfield made it in the top ten.

Giezentanner, 12, spelled correctly the words concentus, holishkes and fucus. She misspelled the word chama to get knocked out but she was a great sport.

“It was bound to happen sometime,” she said on stage.

She vanished later on and it’s unknown whether she withdrew. There’s no record of Liu misspelling a word. She could make a fourth return next year. 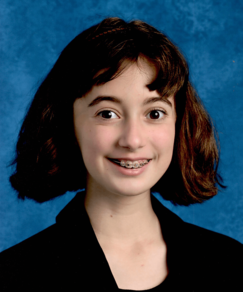 The competition began this week in the Washington, D.C. area with 565 spellers, including 17 Missouri kids.