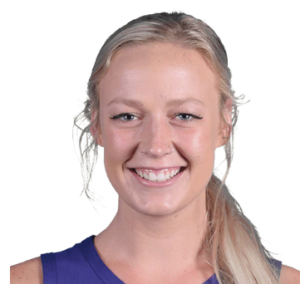 Sophie Cunningham, Mizzou women’s basketball’s all-time leading scorer and first pick of the second round in the WNBA Draft made it professional debut on Saturday in Seattle as her Mercury Phoenix took on the Storm.  Sophie played 12 minutes off the bench, missed both of her shot attempts (three-point tries), and grabbed three rebounds in Phoenix’s 77-68 loss.  Cunningham had a blocked shot and two turnovers as well as two personal fouls.

Cunningham entered the game with 5:16 left in the first half and after a Seattle turnover, she stepped out of bounds on the transition.  She pulled down her first defensive rebound on the ensuing possession after a missed three-point attempt.

Cunningham and Phoenix have their first home game on Friday and expects many friends and family to attend.