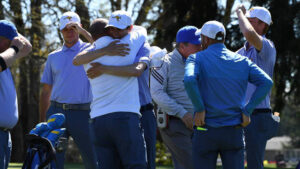 Overall, UMKC advances to its fifth NCAA Regional event as a team and third in the last four years (2011, 2013, 2016, 2018, 2019). The Roos are searching for their first NCAA Regional team championship, with their highest finish being 11th place in the 2018 event. Regional champions will advance to the NCAA Championships, May 24-29 at Blessings Golf Club in Fayetteville, Ark. 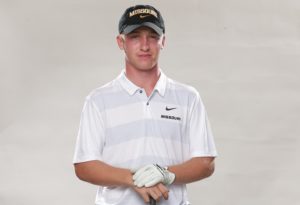 Stewart will compete May 13-15 at the NCAA Louisville Regional. If Stewart advances to the NCAA Championships, medalist honors will be decided May 24-29 at Blessings Golf Club in Fayetteville, Arkansas.