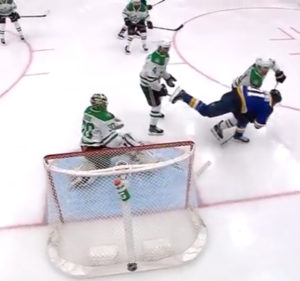 Previous Post: « Blues open second round with win over Stars
Next Post: Chiefs “deeply disturbed and concerned” by Hill audio »