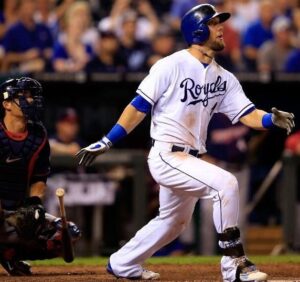 Gordon homered during a six-run first inning against Carlos Carrasco.

The Royals hit for the cycle in the opening inning – Whit Merrifield led off with a single, Adalberto Mondesi followed with a triple and Gordon homered, with Chris Owings’ two-out, two-run
double finishing Carrasco.

Brad Keller (2-1) gave up one run on three hits, striking out a career-high 10 in 6 2/3 innings. He has pitched at least six innings in nine straight starts, the longest active streak in the majors.