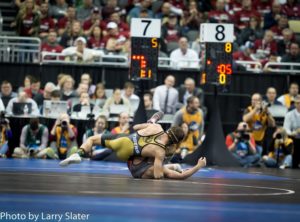 In the team race, Eierman and Lewis are a key reason why Mizzou currently sits in sixth place after three sessions. Below are the complete team scores.