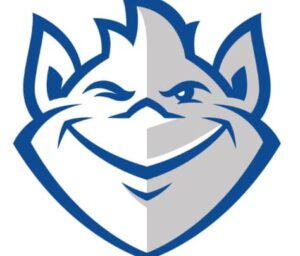 Saint Louis rallied from 15-point, first-half deficit, beating St. Bonaventure 55-53 to win the Atlantic 10 championship and an NCAA Tournament bid. The sixth-seeded Billikens (23-12) won four games in four days to earn their first A-10 Tournament title since 2013 and get back in the NCAAs for the first time since 2014.

The Billikens were the preseason pick to win the A-10.

The Billikens will find out their NCAA opponent later Sunday.