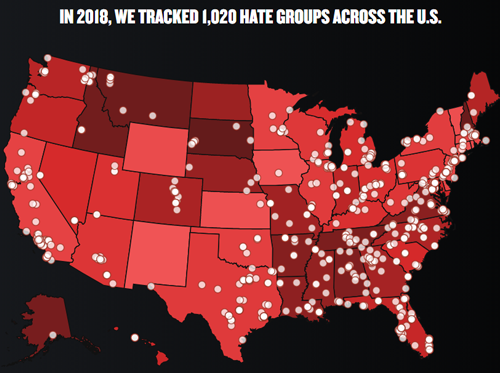 Of Missouri’s eight neighboring states, the center says the Show-Me State has more hate groups than any of them except for Illinois and Tennessee.

The organization’s findings could be lower than the actual figures. Many hate groups keep a low profile and depend on websites, social media and chatrooms to spread their message and recruit members.