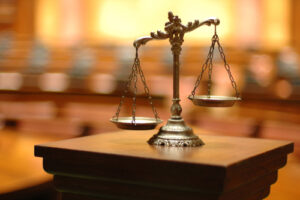 Federal court documents say Randy Constant of northwest Missouri’s Chillicothe scammed thousands of people and businesses in an organic grain fraud scheme. The 61-year-old Constant has admitted to selling 142-million dollars worth of mostly non-organic grain as if it was certified as organic.

Constant, a former Chillicothe school board member, says he sold the grain during the past eight growing seasons on farms in Missouri and Nebraska.

He faces up to 20 years in prison and has already agreed to hand over 128-million dollars of property to the government.

Constant has been released from jail on his own recognizance until the time of sentencing. He will be sentenced later.

In a related prosecution, three Nebraska farmers pleaded guilty in October to their roles in the scheme.