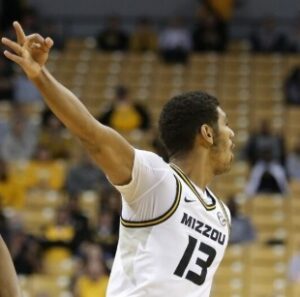 Mizzou will conclude its five-game home stand on Tuesday, Dec. 18, as the Tigers face off against Xavier at Mizzou Arena. Tip-off against the Musketeers is scheduled for 6 p.m. CT on ESPNU.