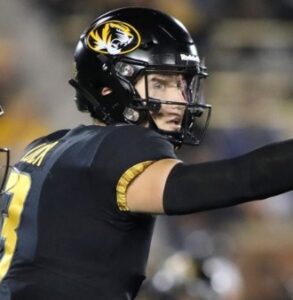 On senior day, a day when the program’s 19 seniors were honored while playing their final home game, it was Mizzou’s defense that was dominant from start to finish. The Tigers posted 8.0 tackles for loss, including a season-high 5.0 sacks, 4.0 of which came in the first half. Mizzou limited the Razorbacks to 187 total yards, including just 52 on the ground.

Mizzou senior QB Drew Lock, playing in his final home game, went 16-for-25 for 221 yards and a TD while rushing for two more scores. He exited the game in the fourth quarter to a standing-ovation from the crowd.