Missouri’s Secretary of State predicts some counties will see a 60 percent voter turnout on Tuesday. 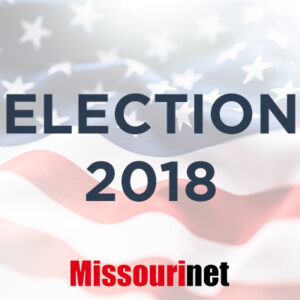 Secretary of State Jay Ashcroft (R) has been in frequent contact with county clerks across the state.

Ashcroft says that would be a higher-than-average turnout for a midterm election.

Secretary Ashcroft says Tuesday’s election ballot will be one of the longest in Missouri history. He notes it will be the longest ballot in St. Louis County history.

Ashcroft is urging you to request a sample ballot from your local election authority, and to read it before you get to your polling place.

Ashcroft says you can also visit govotemissouri.com to read the full texts of each ballot measure. The Proposition C medical marijuana measure’s full text is 50 pages.

Secretary Ashcroft also notes that your polling place Tuesday may be different than the one you voted at during the August primary.

Ashcroft emphasizes that if you are registered to vote, you can vote tomorrow. He encourages anyone with election questions to call his office at (866) 868-3245.

Polls open statewide Tuesday morning at 6 and close at 7 p.m. Missourinet will have live election night coverage on Tuesday, beginning at 7:35. Our live five-minute reports will be each hour at :05 and :35, through at least midnight.

Click here to listen to the full interview between Missourinet’s Brian Hauswirth and Missouri Secretary of State Jay Ashcroft, which was recorded at Ashcroft’s Jefferson City office on November 2, 2018: