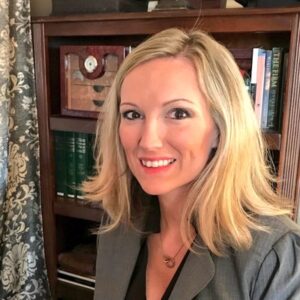 Saundra McDowell has a strong lead in the Republican nomination for the Missouri State Auditor’s race. She holds about 34% of the vote, followed by David Wasinger with 25%, Kevin Roach with 23% and State Rep. Paul Curtman with 17%.

Of the more than 3,200 Missouri precincts, 1,053 have reported election results.

The winner will face off in November against Missouri Democratic State Auditor Nicole Galloway, along with the Libertarian, Green Party and Constitution Party candidates.