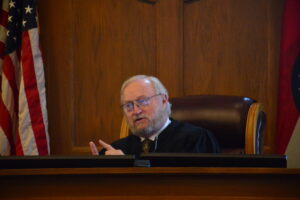 The Democratic Party has requested that the Missouri Supreme Court hear the appeal.

The lawsuit alleged that the governor does not have authority to appoint a lieutenant governor.

Judge Beetem ruled that Governor Parson had authority to appoint Kehoe, under the Missouri Constitution.

Both sides presented their arguments in Cole County Circuit Court in Jefferson City, during a 55-minute hearing on July 5. 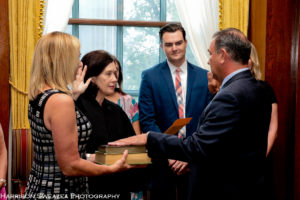 Vianello says he intends to file the briefs before the deadline.

“We thought all along we had the ability to appoint the lieutenant governor, which we did,” Parson told Capitol reporters on July 11. “And I think that the courts upheld that today, which is what we expected them to do.”

Parson has also noted that former Democratic Governors Jay Nixon and Bob Holden say the governor has the authority to appoint.

“It is a valid appointment, there is no basis for the court to conclude otherwise,” Sauer said in court on July 5.