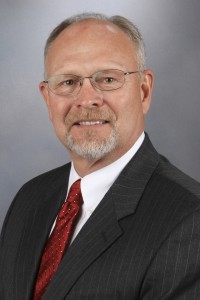 State Sen. Gary Romine, R-Farmington, is running for a leadership position in his chamber. He tells Missourinet affiliate KREI in Farmington he wants to be the next majority floor leader to replace Mike Kehoe, who has been appointed as lieutenant governor.

Romine, who was elected to the State Senate in 2012, navigating the legislative process is the key role of the position.

“Knowing when a bill is going to come up for debate, how long to allow that debate to take place. Those are the major issues for a floor leader,” he says.

Senate Republicans plan to elect someone in November to fill the vacancy. If chosen, Romine would not likely continue as Senate Education Committee Chairman. Some Missouri education officials say Romine led efforts to help Governor Parson restore a functioning state Board of Education.