Missouri State Highway Patrol has called off an Endangered Person Advisory for a mid-Missouri woman.

Possible suspects or associates are believed to be Stephen J. Thorp. He is described as a white, male, age 55, height 5 feet 7 inches, 180 lbs, bald hair, brown eyes and no clothing description. 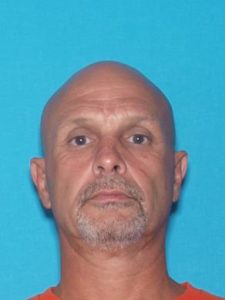 When reported missing, Ross was last seen traveling in a gold Chrysler passenger car, possibly a 300, and has not been heard from since. Ross has an order of protection against Stephen Thorp and may be with him. Thorp has been involved in several domestic incidents involving Ross, and is on probation for second-degree murder and armed criminal action.