You are here: Home / Health / Medicine / Missouri flu cases increase by about 200 from previous week

The number of flu cases in Missouri has increased by about 200 from the previous week. According to information from the state Department of Health and Senior Services, more than 8,200 cases were reported last week – bringing the season total to nearly 54,000 positive cases. 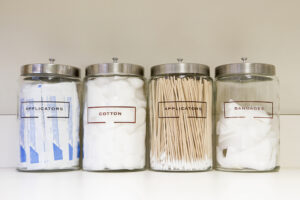 Missouri flu cases increase by about 200 from previous week

According to the Centers for Disease Control, flu activity increased in the U.S. two weeks ago.

Influenza A continues to dominate the state with 80% of the number of lab-positive cases being that strain of the virus. The strain is generally responsible for higher overall flu cases.

Eastern Missouri leads the state in the number of people testing positive for the flu. The region has had nearly 20,000 influenza cases this season. Northwest Missouri follows with about 12,000 cases.