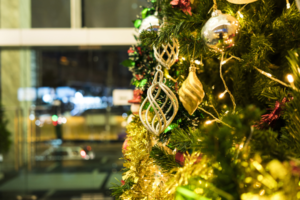 The loss was about $300. Weston says the theft hurt, but what has followed shows true holiday magic. The community has stepped in by donating more than $2,000 to the toy drive.

“This community is unbelievable,” he says.

In October, thieves stole hundreds of dollars of toys for a Toys for Tots drive. The community also came together to replace the items stolen from the organization’s storage locker in mid-Missouri’s Fulton.

Joe Lancello of Missourinet affiliate KZRG radio in Joplin contributed to this story.