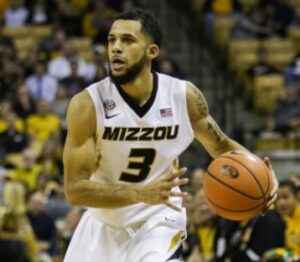 Robertson led the team in scoring for the for the fourth time this season with 23 points. The transfer from Canisius came up clutch in the game’s final minute, as a Robertson steal sealed the game for the Tigers.

Barnett scored 22 points in the game, his seventh-straight game scoring at least 15 points. Barnett was fueled by a stellar shooting performance in the first half in which he scored 17 points on 4-of-6 shooting from the field, 3-of-4 marksmenship from beyond the three-point arc and a 6-of-6 night from the free throw line.