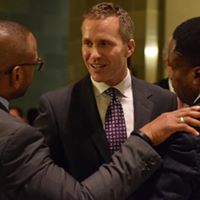 The Missouri Housing Development Commission has voted 8-2 today to scrap $140 million in state low-income housing credits for this fiscal year. In 1990, the Missouri Legislature established the program designed to match corresponding federal credits.

Republican Governor Eric Greitens, who leads today’s panel, says bi-partisan audits have shown that half of the money from the tax credits goes to low income housing. In a press release issued today, Greitens says “lobbyists and special interests want Missourians to pay more tax dollars to make them rich.”

“We need a quality program to actually get results for people—not a special interest scheme that makes insiders rich,” says Greitens. “There are a lot of “developers” and “syndicators” who profit from taxpayer dollars, and they pay politicians big bucks to keep the program in place.” 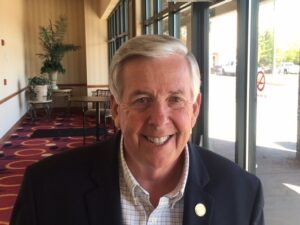 In a preliminary vote last month by the commission, Parson said financing federal tax credits but not the state portion would have a “dramatic effect” on low-income housing. In a letter last month from a group of Missouri mayors, it said discontinuing the tax credits would harm the poor, as well as seniors, homeless veterans and people with special needs.