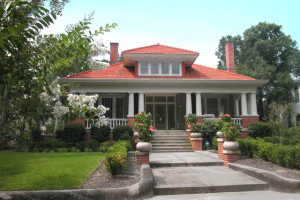 The research project is being conducted by the National Council For Adoption (NCFA). Its goal is to find ways to more effectively train and support foster parents.

According to the state Children’s Division Annual Report, children in foster care have an average of 3 placements, and more than 500 kids age out of the system per year without a permanent, legal family.

Figures from the National Foster Parent Association show as many as 60 percent of new foster parents quit within their first year.

The research is spearheaded in Missouri by Dr. Elise Dallimore, associate professor of communication studies at Northeastern University in Boston. She says the study, which is also being conducted in Mississippi, is designed to track foster parents from the earliest stages when they express interest in caring for a child. 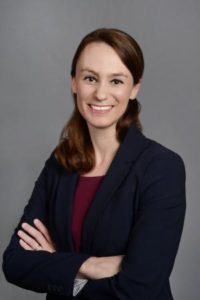 In a statement, Missouri First Lady Sheena Greitens expressed a need to repair a system that fails to appreciate and retain people who participate in foster parenting.

“We want foster parents to know that they are respected, trusted, and valued as they step up to protect and care for our kids,” said Greitens. “And we want to fix things that are driving them away from foster parenting unnecessarily.”

13,000 children are in the foster care system in Missouri. The number rose by 3-5% annually between 2009-and-2015. The state Department of Social Services administers foster care through the Children’s Division.

Numbers provided by the Children’s Division show more than 7,000 kids enter the Missouri system each year. The average age of a foster care child is eight, and the average stay in the system is two years. Kids over the age of 9 are 50% less likely to be adopted than younger children.

Dr. Dallimore, herself a foster care parent, contends a strong system needs to be in place to avoid chronic societal problems. “If we don’t support children in foster care now, we will be supporting them as they age out of the system and need to be treated for mental health and substance abuse issues at a disproportionate rate from the population at large,” Dallimore said.

Dr. Sheena Greitens is an Assistant Professor of Political Science at the University of Missouri. In her statement announcing the foster care study, she noted the very first dinner she and her husband held at the Governor’s mansion was with foster parents and children.