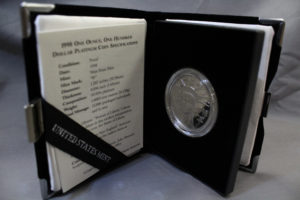 About 2,000 items will be a part of Missouri’s unclaimed property auction today and tomorrow in Columbia. State Treasurer Eric Schmitt says collectors from all over the country, especially the Midwest, are expected there. Auction items come from safe deposit boxes that have been turned over to his office after five years of inactivity or no contact from the owner.

“Sometimes there’s some really rare things that are in these safety deposit boxes. Baseball cards and an Ozzie Smith signed baseball,” says Schmitt. “There’s a lot of those kinds of things that people can get a deal on or they become sort of a bidding war for people who know the value of some of these things, particularly the coins.”

Hundreds of people are expected at the auction. 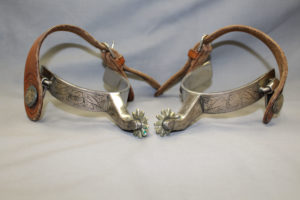 “We have security at the actual auction because there’s a lot valuable items people come far and wide to bid on,” says Schmitt. “There’s always some items that you wouldn’t expect.”

He says some television shows like American Pickers and Pawn Stars, have boosted interest in collectibles and other treasures.

“I think a lot of those shows have kind of raised awareness of maybe finding that diamond in the rough,” says Schmitt.

Proceeds from the items will be held until claimed by the rightful owners.

The auction will be at the Hilton Garden Inn Conference Center in Columbia. It begins at 9 a.m. both days.

View the list of all items by clicking here.