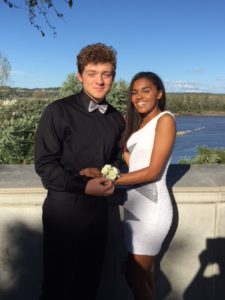 The two are in a romantic relationship.  Officers said the teenagers are students at Jefferson City High School.

No further information was released about the reason for their disappearance or how they came back.

Both Gore and Johnson left behind their cell phones and school-issued iPads when they went missing.

Family members said on Nov. 20 that a note from Gore indicated the teenagers could’ve been heading toward St. Louis.

In a statement released just before noon Monday, Jefferson City Police said it was discovered after the teens returned home at around 3:30 a.m. Sunday that they went to various states while they were away, but came back on their own.