Kansas City Mayor Sly James achieved a personal victory with the overwhelming approval of voters to move forward with a new airport terminal. 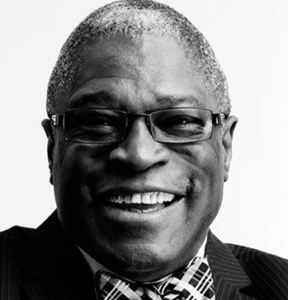 The plan calls for a $1 billion project to replace the existing structure with funds paid for by airlines and user fees, not tax dollars. James says the airport is a regional draw that serves travelers from Iowa, Kansas and Nebraska as well as the Kansas City and western Missouri area.

“Only about 20% of the people who use the airport live in Kansas City, Missouri,” said James. “The rest come from all over the place, out of state, in state. It’s a pretty big draw.  People from Wichita might fly into Kansas City to catch their flight out, that type of thing.”

James, along a number of other elected city officeholders and businesses, claim the new terminal will boost the local economy and bring international flights.

Critics have said the airport could be redesigned for much less money, and are skeptical the public won’t end up footing the tab for the new terminal through through taxes or higher ticket prices.

James, who had pointed out previously that the existing airport was built in 1972 as a facility for the 1990’s, is pleased it’ll be replaced. “The airport is definitely a regional asset, and I’m really happy that we’re going to get one that actually matches to current times in which we live.”

The ballot measure’s passage caps six-plus years of fits and stops and political wrangling within the city over a facility considered to be obsolete in some circles.

James, who has less than two years left in his second and final term in office had staked his legacy on the project.

The city had spent $1.7 million on a study to explore options for a new airport. Maryland-based firm Edgemoor will move forward with development and construction of the new terminal. The Kansas City Council chose Edgemoor after considerable lobbying by state lawmakers and other to select local company Burns & McDonnell for the project.