A Missouri staple of music and food takes place this weekend in Columbia.

The “Roots N Blues N BBQ Festival” has brought thousands of people to the mid Missouri college town for a decade to celebrate food and the history of blues music. 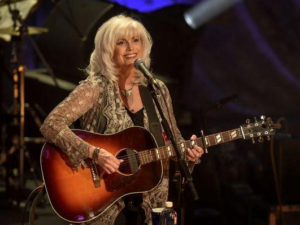 Visitors from across the U.S. gather for what American Blues Scene Magazine has called “One of the most prominent festivals in the country!”

It features three days and nights of 30 live performances in music genres spanning the spectrum, as well as a Gospel Celebration on Sunday.

The 2017 festival features some marquee names in roots music, including Emmylou Harris, John Prine and Ryan Adams.  Two main stages for music sit inside a 50-acre footprint of festival offerings which include a fleet of food trucks, vendors and a focus on smokey, slow-cooked barbecue.

The festival is in its 11th year, and now features a cash-free set up, where wristbands double as admission tickets and cash-less digital wallets.  The arrangement is meant to speed transactions, shorten lines and reduce the risk of losing wallets. 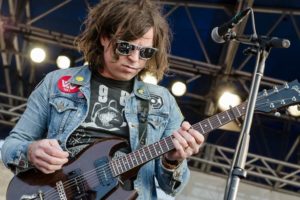 Ticket prices range from $55 for Friday or Sunday passes to the $550 three-day “Platinum Pig”.

The festival also hosts the Betsy Farris Memorial Half-Marathon and 10k fun run that wind through Columbia’s urban trails, its historic downtown and the University of Missouri campus.

Previous Post: « The Bill Pollock Show–#STLCards showed no emotion against #Cubs bench players. Both sides of the anthem protest in the #NFL and my #CFB locks (PODCAST)
Next Post: Missouri officials work to further protect domestic violence victims »