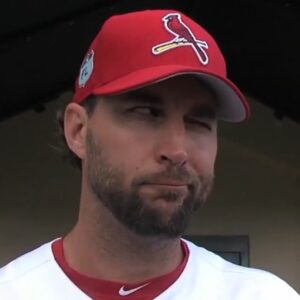 Adam Wainwright did it both with his arm and bat in leading the St. Louis Cardinals to a 6-3 victory over Milwaukee Friday night.

On the mound, Wainwright picked up his first victory of the season after struggling in three losses.  Over five innings of work, he  allowed two runs and six hits while striking out a season-high nine.

At the plate, Wainwright hit a two-run homer on a two for three night that saw him drive in four.