You are here: Home / Sports / Lincoln University athletics and activities getting a facelift

Lincoln University is going to do some sprucing up at its football stadium. University athletic director John Moseley says his department is putting in new artificial turf at Reed Stadium as well as a new scoreboard, a new sound system and brighter lights. The updates will cost $1.8 million dollars. 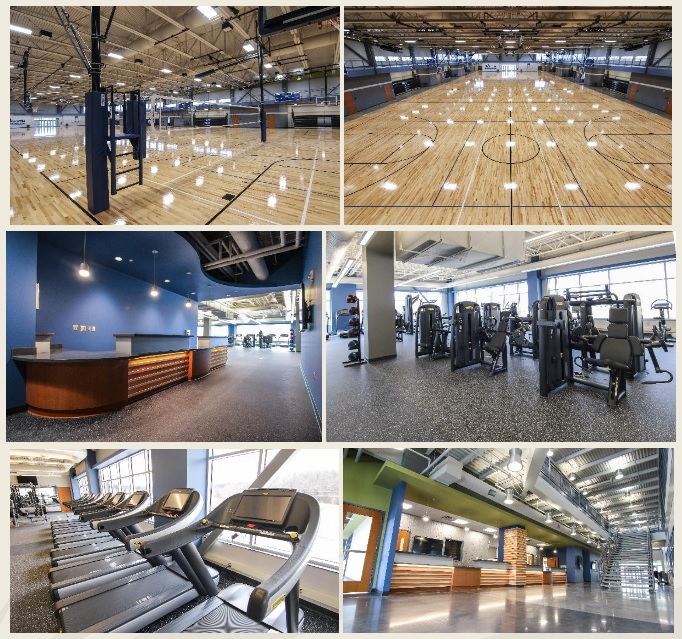 Memberships will be available to purchase beginning February 20. Facility users have access to fitness center, walking track, and gymnasium. Fitness classes will be programmed in the near future.