With one simple tweet on Friday afternoon, Michael Porter Jr. made Mizzou basketball relevant again in the state and in Division I basketball. 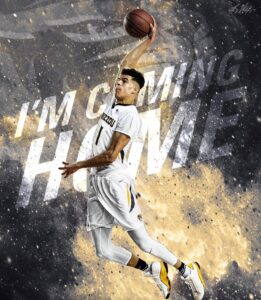 His announcement comes less than 24 hours after Mizzou basketball announced they had hired his dad, Michael Sr. as an assistant coach to Cuonzo Martin. 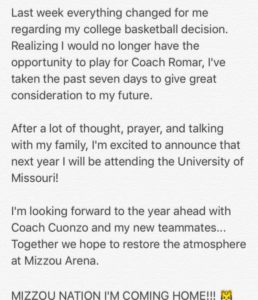