All Missourians can have their say on what our new license plates should look like when Missouri celebrates 200 years of statehood.  The new plates will be out in time for the Show-Me State’s bicentennial in 2021.

The plate will be issued to Missouri drivers starting in January 1, 2019.

See the design options below.  Click here to vote. 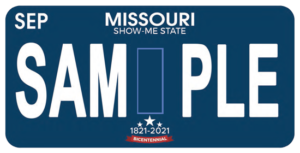 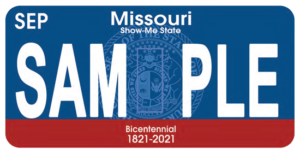 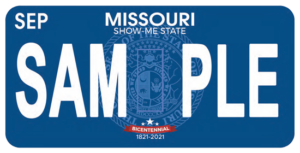 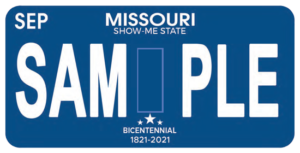 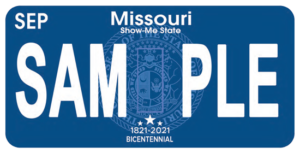