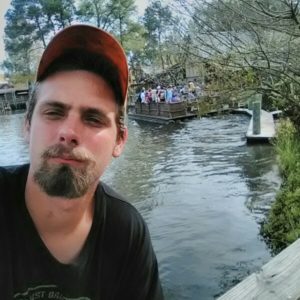 Hopper reportedly left her residence overnight with a backpack, entered the suspect’s vehicle and has not been seen since.

Whitehead is described as a white male, age 22, 5’06” tall, weighing approximately 187 lbs., with brown hair and green eyes. Whitehead could possibly have ties to the Sullivan area or the state of Ohio.

Anyone seeing the missing person, suspect, vehicle, or other important information should immediately call 911 or call the Dent County Sheriff’s Office at 573-729-3757.