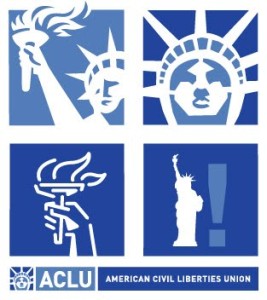 The student was suspended for three days after refusing to discard a Donald Trump sign during a pep rally.

ACLU Eastern Missouri Legal Director Tony Rothert acknowledges schools can limit speech in the classroom if it interferes with the curriculum.  But he contends a student is exercising his rights when silently holding a sign at a school function.  “There could be messages on signs that would be disruptive in an environmental setting” said Rothert.  “But no matter what you think of who should be President, there are several candidates.  He (Trump) is certainly one of them.  It’s a student’s right to hold up that sign as much as it is any other candidate for President’s sign.  It’s hard to see that (the student’s actions) are going to materially interfere with the school’s real job which is educating students.”

Rothert says the public explanation for disciplining the student was that he disobeyed an order to put the sign away.  A call to the Festus School District wasn’t answered.

The ACLU has not been asked to get involved in this case, but Rothert says it’s similar to a previous Kansas City dispute the group did take part in.  “(The students) were displeased by the governor’s response to the events in Ferguson.  They didn’t think he was doing enough to protect the rights of African Americans.  The governor was speaking in at an assembly and they stood in the back of the assembly with their hands up silently.  The school tried to discipline them for that, and we represented them.”

The ACLU’s interest in the Festus incident could raise some eyebrows.  The group’s been accused by some conservatives of only choosing to defend the free speech rights of those with liberal views.  Donald Trump is running for President as a Republican, the political party most aligned with conservative views.