You are here: Home / Legislature / Mother reminds holiday celebrators of shock danger on Lake of the Ozarks

A mother who lost two children on the Lake of the Ozarks four years ago wants to remind Missourians of a danger on the Lake, as they celebrate the holiday weekend. 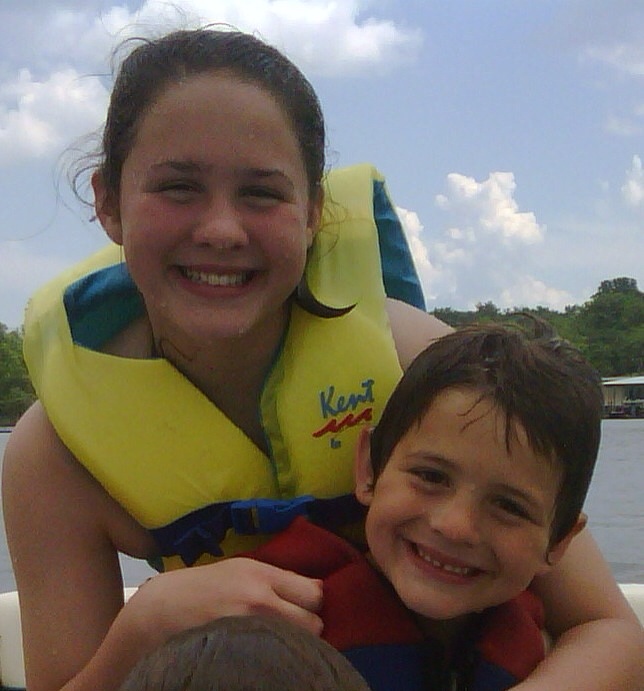 Alexandra Anderson was 13 and her brother Brayden was eight when on July 4, 2012, they were electrocuted while swimming near the family’s dock on the Lake. Their mother, Angela Anderson, has since pushed for a requirement that docks at the lake have ground fault interrupters – devices that cut electricity to a dock when there’s a malfunction.

She says that isn’t a requirement yet, so she encourages people not to swim at the Lake of the Ozarks near a dock with electricity.

“Not to get in the water anywhere near a dock – within 150 feet of a dock that has electricity running through it,” suggests Anderson. “They need to make sure that any dock that they’re around has, if they’re going to choose to do that, has a GFI shutoff at the shoreline. If they feel a tingle in the water, that they move toward the main area of the water and not try to get out of the water.”

Representative Caleb Jones (R-Columbia) has sponsored a bill to require ground fault interrupters on docks with electricity. That hasn’t become law, but he says it has momentum among lawmakers.

“Now that they’ve realized that there is an issue I think there’s a very concerted effort, and it’s growing daily, on people who want to make sure that we implement some change, and support for having safe docks at the Lake of the Ozarks,” said Jones.

Anderson also wants to see certification required of electricians, who in this case are responsible for checking those docks. Jones says it’s an issue that there is no statewide electrical code standard.

Anderson says a positive development is that the state is moving to have defibrillators on all Highway Patrol boats, and all Patrol boats on the Lake have those now. She believes if that had been true four years ago, her children might have been saved.

Last month Ameren, who owns and operates the Lake of the Ozarks, sent a letter to homeowners about having GFIs on docks with electricity. A call to Ameren for comment was not returned by the time this story was posted.