Governor Jay Nixon has vetoed a bill that proposed a broad expansion of gun rights in Missouri. 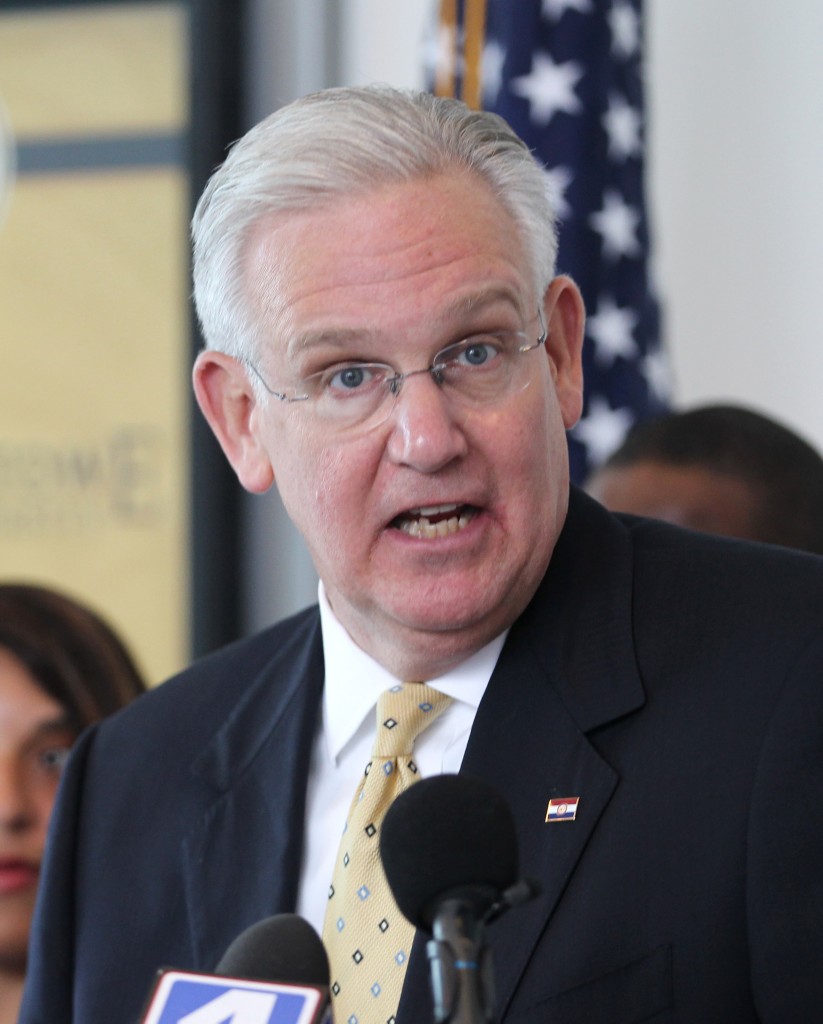 In the statement from his office, Nixon writes, “As Governor, I have signed bills to expand the rights of law-abiding Missourians to carry concealed and am always willing to consider ways to further improve our CCW process. But I cannot support the extreme step of throwing out that process entirely, eliminating sensible protections like background checks and training requirements, and taking away the ability of sheriffs to protect their communities.”

The bill passed the Missouri legislature with enough votes to overturn Nixon’s veto if lawmakers vote as they did in May.