Governor Jay Nixon is expected to announce his decision today on at least two pieces of legislation with several provisions meant to help farmers. 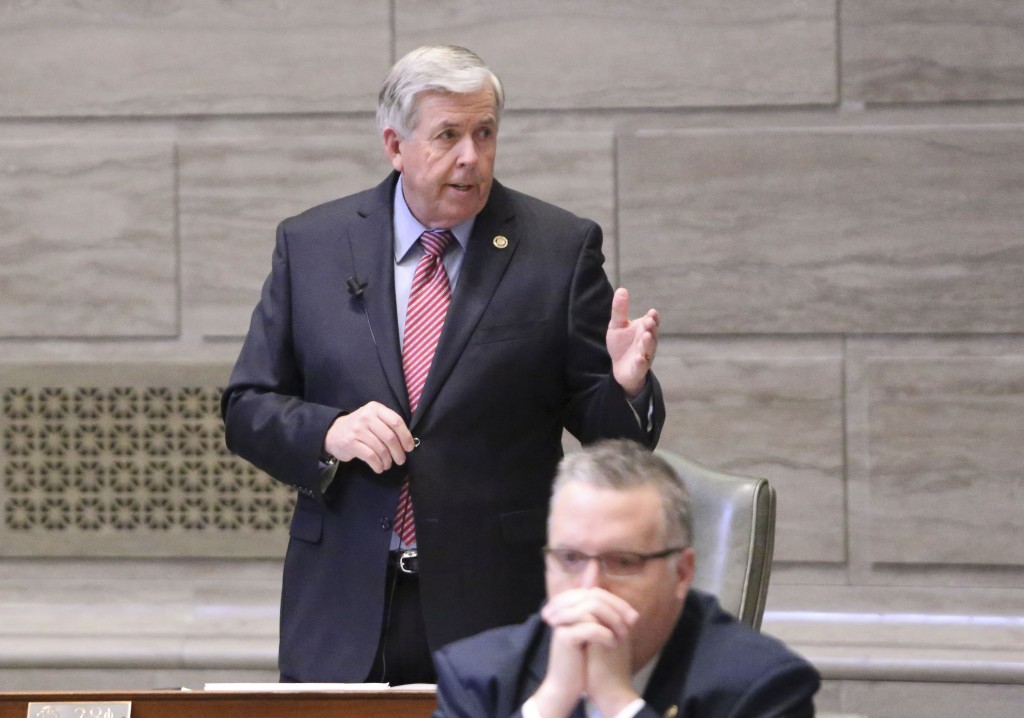 Senator Mike Parson (R-Bolivar) said Nixon will sign two of his bills. Senate Bill 665 includes an expansion of the Farm-to-School program, which gets locally-grown produce into Missouri school cafeterias, to now include hospitals, prisons, nursing homes, and military bases.

Parson said the program will now be called “Farm-to-Table.”

“When you can take food directly from the farm into facilities and have fresh produce in there or fresh food of any sort, and again where you’re basically just promoting within the borders of Missouri and making sure we’re taking people so they get Missouri products on their table and on their plates,” said Parson.

“I think the next generations are going to take a much harder look at finding out how was crops raised, how were they grown, who done it, what did they use to grow those crops, and the same way in the meat industry,” said Parson.

One of his bills will also create a tax credit for upgrading beef processing equipment. Parson wants to see processing facilities in Missouri expanded.

Senate Bill 664 waives corporate reporting requirements for corporate or family farms for which certain parts of their structure have not changed since their last report.

“It’s just something I didn’t think farmers should be out the expense of, and two it’s just another hurdle for bureaucracy to keep track of,” said Parson. “I think it was a win situation for the sake of smaller government and for the actual farmers themselves.”

Parson said Nixon would sign his two bills and perhaps several others, in Sedalia this afternoon.