Governor Jay Nixon has signed into law a bill that will let pharmacists sell a drug that counteracts overdoses to opioids, including heroin. 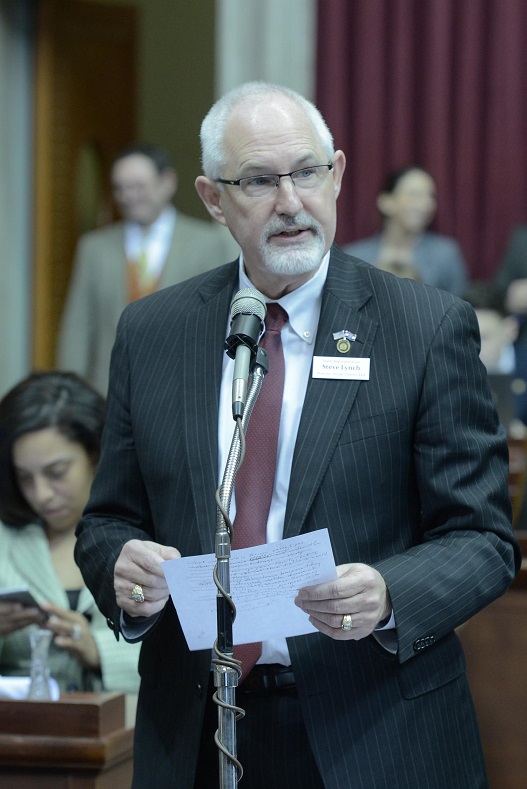 The bill’s sponsor, Representative Steve Lynch (R-Waynesville), said if family members or other loved ones of an opioid or heroin abuser have naloxone, often marketed as Narcan, there is a good chance they could save that abuser’s life in the case of an overdose.

“Minutes count when it comes to drug overdoses. You only have four to seven minutes to be able to administer it. Most of the drug overdoses happen in the home. Most of the time there’s someone around, so if you can get the antidote in the hands of those that are there, we know it’s going to save a lot of lives,” said Lynch.

Lynch hopes friends and family members of abusers will take advantage of the new law, because he doubts that abusers, themselves, will have naloxone on hand.

“Unfortunately those that are prone to the disease of addiction, in my opinion, won’t be the ones that are getting it. They’re going to continue to spend the money on the drugs that they’re addicted to,” said Lynch. “It will be the parents – the moms, the dads – it could be a husband, a wife, it could be sisters or brothers, because people seem to know what’s going on in their families. It could be friends.”

Two weeks ago Senator Claire McCaskill’s (D-Missouri) office requested pricing information from five companies that make naloxone. She said recent price spikes have limited accessibility to it. Her office expects to hear back from those companies in the next few days. 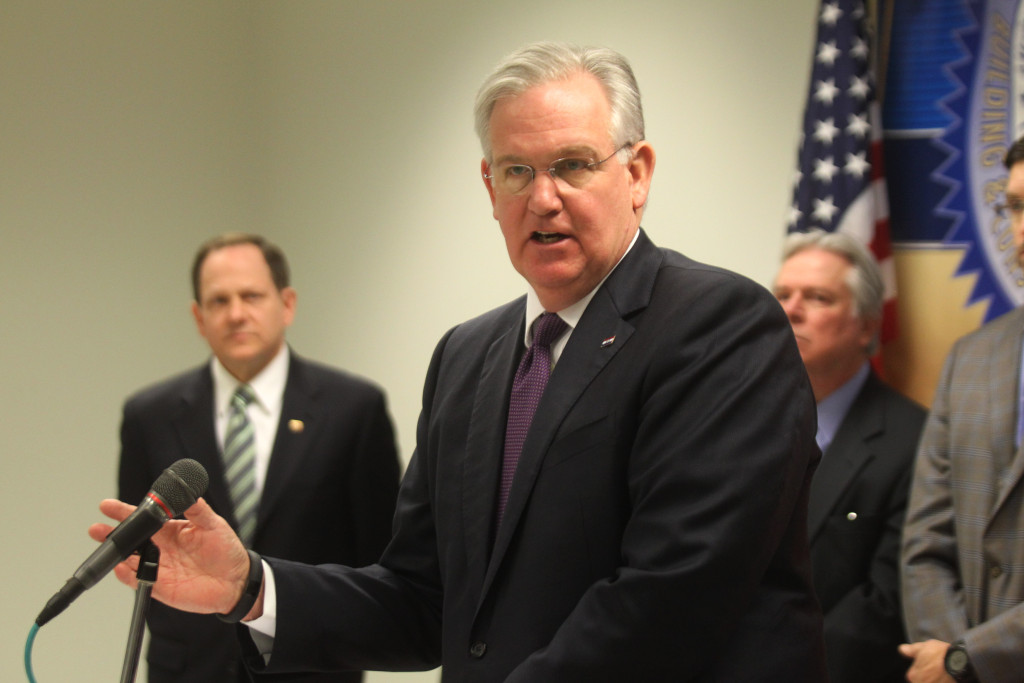 “It would be really disappointing [for pharmacists in] Missouri to finally be able to sell it to parents, which actually creates a larger market for the drug – it would more profit coming in … but for drug companies to raise it just because it’s becoming more popular, more accessible for people to use to save lives, I’m very concerned about that,” said Lynch.

Two years ago the legislature passed, and Governor Nixon signed, a bill allowing first responders to administer naloxone to overdose patients.
Lynch hopes more steps can be taken to help fight opioid and heroin abuse. He supports the creation in Missouri of a prescription drug monitoring program to track people filling multiple prescriptions of drugs to abuse or sell them.

Governor Nixon, in his statement about signing HB 1568, expressed disappointment the Missouri legislature again this year did not pass a monitoring program.

Lynch also plans to keep proposing what he calls a 911 Good Samaritan bill, that would extend immunity for possession of a small amount of drugs, or drug use, to those who call for emergency medical care for someone suffering from an overdose.

St. Louis has just passed such a bill. Mayor Francis Slay is expected to sign it later this week.

Lynch dedicated the passage of HB 1568 to a childhood friend whose son died from heroin, and to parents who worked with him and encouraged him to work to see that legislation become law.