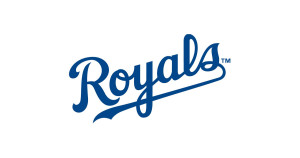 Tim Collins’ comeback attempt was dealt a devastating blow Thursday, as the 26-year-old left-hander will undergo a second Tommy John surgery due to a tear in the tendon graft installed in his elbow last March, reports Rustin Dodd of the Kansas City Star.

Collins, who didn’t pitch at all in 2015 as the Kansas City Royals stormed to their first World Series championship in three decades, experienced renewed discomfort in his elbow over the last few weeks, almost 12 months after having his ulnar collateral ligament repaired.