The U.S. Department of Justice has filed a federal lawsuit against the city of Ferguson, less than a day after the Ferguson City Council rejected a proposed agreement and sent it back to the DOJ with changes. The deal was meant to overhaul the city’s broken police department and court system. 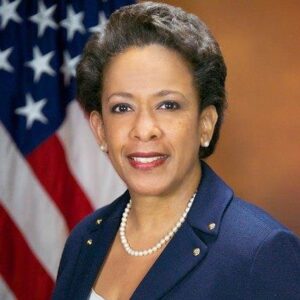 “I was disappointed that they chose litigation over a faster route that would bring constitutional policing to the police department and the municipal court system,” said Lynch. “Their decision leaves us no further choice.”

The Department of Justice and city of Ferguson have been in negotiations for months. Under a tentative deal city officials agreed to two weeks ago, all patrol officers, supervisors and jail workers would be required to wear body cameras and microphones and cameras would be installed inside police squad cars.

The city would agree to change its municipal code that authorized jail for people who fail to pay fines.

The plan also included more thorough training of police officers and changes the city’s use of force protocol.

The proposal also called for pay raises for police officers in order to attract qualified applicants.

The city said the Justice Department’s proposal would cost an estimated $2.1 million to $3.7 million the first year. An attorney for Ferguson has said it would cost more to implement the agreement than it would be to fight a lawsuit.

Lynch said the federal government was sensitive to Ferguson’s concerns.

The Justice Department opened an investigation after the August 2014 shooting death of Michael Brown, Jr. by then-police officer Darren Wilson.

The DOJ determined last year that the Ferguson Police Department had demonstrated a “pattern and practice” of discrimination against African-Americans, targeting them disproportionately for traffic stops, use of force and jail sentences.