You are here: Home / Sports / Mizzou women fall at Arkansas after Hogs get to the line 25 more times 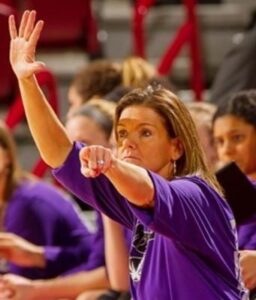 Arkansas went to the free throw line 40 times, converting 29 times, while Mizzou made must 15 trips, coverting on 12.  The 27-point swing more than covered the Razorbacks’ margin of victory.

The game turned in the second quarter when Arkansas outscored Mizzou 20-9 for a 32-26 halftime advantage. Mizzou connected on only one of 10 field goal attempts during the second period while the Razorbacks converted 10 of 13 free throws during the quarter to take the lead.