The online magazine Politico released its annual “state of the union” rankings of each state based on data from national organizations like the FBI, U.S. Census and the Center of Disease Control. According to their report Missouri has slid in the rankings on a national scale for the third straight year.  When Politico complied the report for the first time in 2014, they ranked Missouri as the 31st best state. This year Missouri graded out as the 35th best state in the union down from 33rd the year before. 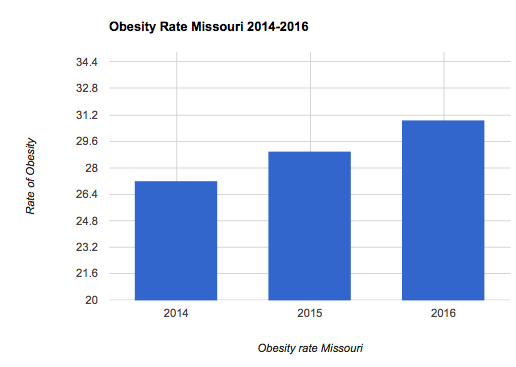 Health inequalities tend to be the proverbial Achilles heel for Missouri. The report highlights information from the CDC acknowledging that obesity levels in the Missouri jumped to 30.9% of the population up from 27.2 % in 2014. The average life expectancy at birth in the state is 77.5 years but that number is in the bottom third of the national levels for the same rankings.

There are high points to the Politico report in Missouri. The average Annual Per Capita income has risen for the third straight year to $26,006 and the unemployment percentage has dropped for the third consecutive year to only 4.7 percent of the population. 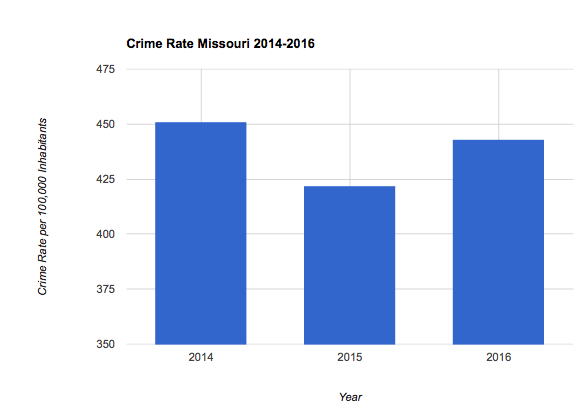 Of all the categories Missouri ranked highest in its home ownership rate. 66.9 percent of Missourians own their own home, which is the 18th best rate in the nation.