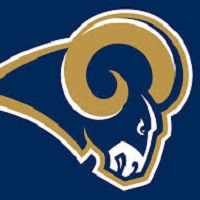 The 9-5 Seahawks are winners of five straight games and have already locked up a playoff spot.

St. Louis enters at 6-8 and has already been eliminated from playoff contention.

With Marshawn Lynch out for Seattle, the Rams will have the best running back on the field in rookie Todd Gurley, who has 1,023 yards and nine touchdowns.