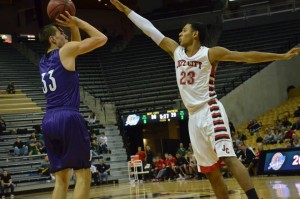 The 2016 MFA Oil-Break Time Shootout is set for on Saturday, January 23 at Mizzou Arena.  One of the top days in high school basketball in the state, the Shootout matches up some of the top high school basketball teams from the state.  Tickets are $7.50 in advance, available at participating schools and Break Time stores.  $10 the day of the game.