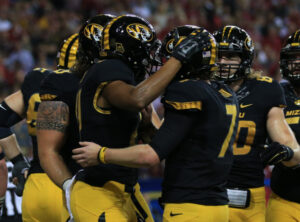 This year the Tigers will play Arkansas at home, but travel to LSU for their first meeting with the Tigers from the Bayou in SEC play.