The World Series begins tomorrow night in Kansas City, when the Royals take on the New York Mets, and the stakes have been raised. 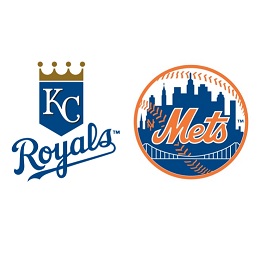 Governor Jay Nixon has made a friendly wager on the World Series with New York Governor Andrew Cuomo.

If the Mets win, Nixon will present Cuomo with several Kansas City symbols, including Gates Barbecue, coffee from The Roasterie, a baseball cap for the Kansas City-built Ford F-150, and a jersey from the Negro Leagues Baseball Museum.

If the Royals win, Nixon will receive a hat from the Baseball Hall of Fame, bagels from a factory in Queens, wing sauce, hot Italian sausage, and a variety of New York craft wine, rye, and beer.