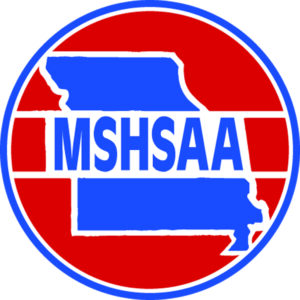 A football game involving two schools from St. Louis and a game between a Kansas City, Mo., and Kansas City, Ks., school were suspended and postponed on Friday night.

In a game between Carnahan and Lift for Life Academy Charter in St. Louis, an incident broke out in the parking lot after there was a brief skirmish earlier in the game on the field.  The on-field issue was handled swiftly and properly and there were no other issues, however a large group of fans started becoming restless, leading to the arrival of police dispatched to the scene.  The teams decided to suspend the game with Carnahan leading 20-0.

A message has been left with Carnahan athletic director Charlie Bean.

In Kansas City, Ks., a game between African Centered College Prep Academy of Kansas City, Mo., and Washington, Ks., was postponed minutes before the Missouri school was ready to board buses for the game across the border.

According to Albert Collins, an assistant football coach for African Centered, their school was notified that there were messages posted on an Instagram accounting hinting at violence in response to a game between the two teams last season that was postponed after an on-field fight.  Both schools ultimately decided to cancel Friday’s game.  It will not be rescheduled.

Jason West from MSHSAA discusses the role that they play when it comes to these situations.

Previous Post: « Magic numbers for the Cardinals and Royals as of 9/14/15
Next Post: After his second game this season of recording 16 tackle, Mizzou’s Brothers named SEC defensive player of the week »