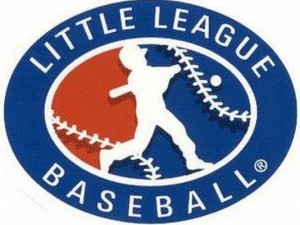 Cale McCallister led Webb City with his bat and his arm to a 10-0 win Saturday over Minnesota-Coon Rapids, in the regional finals, to advance to the Little League World Series.

McCallister singled in the first inning, homered in the second inning, and doubled in the fourth inning and pitched a shutout, on four hits while striking out three.

After losing in their opening game to a team from Nebraska 3-2, Webb City turned on the offense, winning games by the score of:

11-3 over Grandview, Iowa.
15-4 over Nebraska, Memorial in a rematch
13-2 over North/South Dakota
10-0 over Coon Rapids, Minnesota for the championship.

The game was televised on ESPN.

The Little League World Series will be played Aug. 20-30 in South Williamsport, Pa.