Those whose had been hoping for a grand jury indictment in the Michael Brown case now pin their hopes on the Department of Justice. 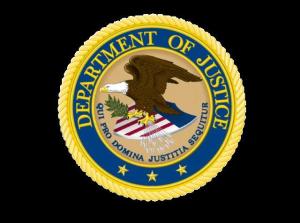 Attorney General Eric Holder’s department is running two investigations. One looking into civil rights issues connected to the killing of Michael Brown Junior. The other looks at operations of the Ferguson Police Department. But the violence in the new round of Ferguson riots has him opening a third front.

Holder has asked the Community-Oriented Policing Services office to do an afater-action review that will develop a strategy to identify and isolate criminal elements from peaceful protestors.

He says the assessment is important because Ferguson’s problems are not unique. “There are other communities around the country that have these same issues that have to be dealt with,” he says, “and we at the Justice Department are determined to do all that we can to bridge these divides.”

Holder has given no timetable for completion of the Michael Brown Junior case. He says he and the St. Louis County prosecutor have been sharing information during the grand jury inquiry.