Executive Director Jeff Roorda of the St. Louis Police Officers Association says Ferguson policeman Darren Wilson is not the only area officer to get death threats since the Michael Brown shooting, and that includes him. But he says every police officer hopes people will respect the justice system and give it time to work. 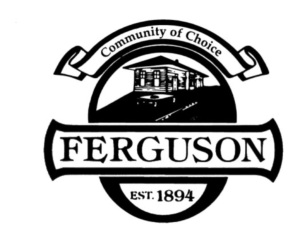 Roorda says he’s “disturbed” by the idea that Ferguson police who were trying to protect life and property in August somehow provoked demonstrators to violence. And he worries about what’s coming. “Those protestors responded with violence for two weeks…The response of the crowd was to their own emotions and to their own goals, not to the police.”

He has told CNN the media has under-reported there were efforts to kill and injure police officers every night for the two weeks after the Brown shooting. He expects more of the same after the grand jury report comes out.

Previous Post: « Police leader confident, concerned
Next Post: Rams set up inside the five to win, but Hill throws an interception in closing seconds »