A lengthy study concludes discrimination on the basis of race or gender continues in state government’s choice of companies getting contracts with the state. 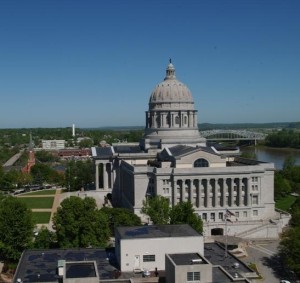 The study has looked at fourteen different kinds of contracts the state issues for everything from groceries to building construction. Ten percent of the contracts are supposed to go to minority-owned business enterprises and five percent are to go to women-owned businesses, either as the prime contractors or as subcontractors.

The head of the state Office of Administration, Doug Nelson, says the study shows some jobs are too big for smaller companies, often owned by minorities or women, to bid on.

“We’re going to be looking at how we offer the contract, ” he says. “There are too many contracts that are bundled together. Can they be broken apart?”

The state also is going to look at bonding requirements, which many small businesses have trouble meeting. The study says the state also needs to set aside some contracts just for small businesses, work with other agencies on mentoring programs, and develop some new performance standards to measure progress. It also suggests the state work to eliminate a perception by other firms and government agencies that women-and-minority-owned businesses are not competent to do the work.

Nelson hopes a special oversight committee will recommend changes in about six months.